Hello my name is Chad Reynolds. I work at the ACI Redlands facility.

On my time off, I like to play video games, mostly action, sports, role playing games and things like The Sims 4. I also like to spend time with my family or my girlfriend Jillian, of course.

I have two nieces and one nephew. They’re a handful now that they’re both teenagers. I also have another niece, Alexa Victoria. My brother’s daughter is Alexa, she’s 20. We go to the theatre to see plays, go to the movies. We like to watch inspirational movies, docu-dramas, action movies, all sorts of genres, really.

When I go out to eat, I like to have pasta, hamburgers or other things, depending on my mood. I have two dogs, both of them are golden retrievers, best dogs in the world. One is named Lucy, the other is Dezzy. 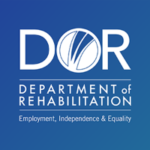 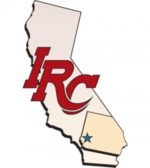 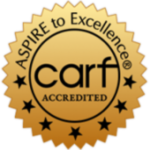